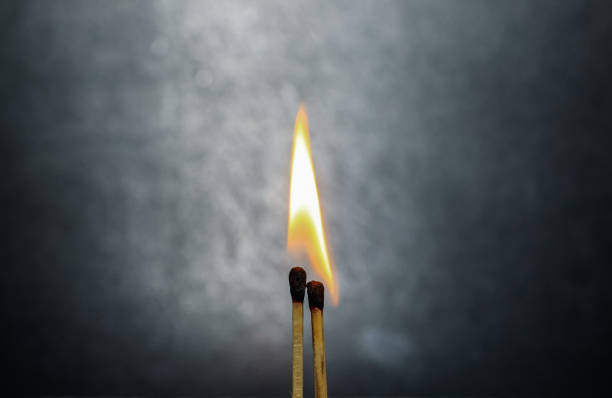 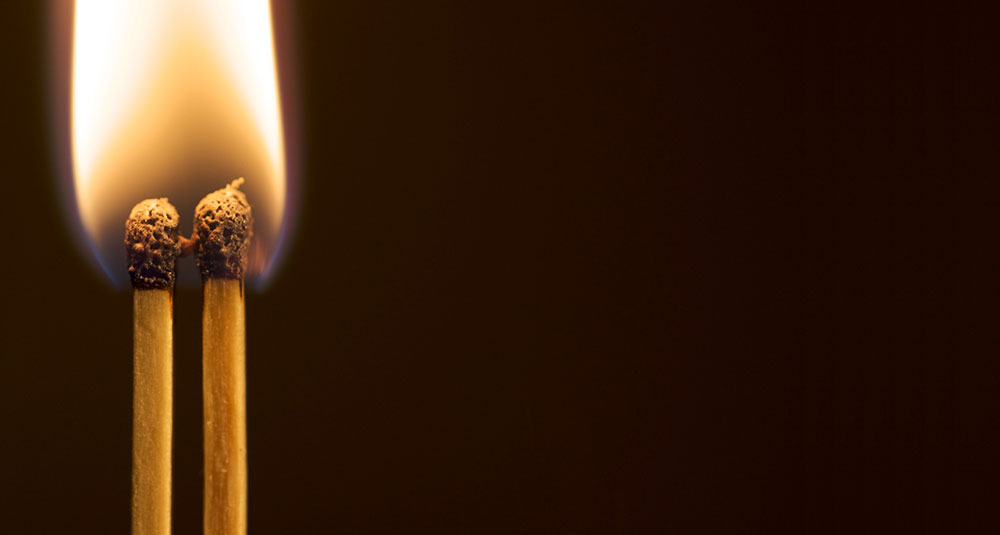 You will have 1 hour to complete your song and 10 minutes to finish it up. You will then have an additional 10 minutes to upload your song. At 6 PST/9 EST you may begin your mixing, please have your files uploaded by 7:20 PST/10:20 EST. Join us for discussion on Discord!

Sorry that it's a bit long and repetitive, but I feel like it fit with what I was going for.

started way late so have all the pads

For the most part it's a 80s styled beat, but soaked in reverb, for a really hazy feel. I actually wanted to make Psychedelic music, and this is the closest i ended up going to. I wanted to go further, but because of time, i ended up doing this instead, so it's more semi-psych. I also opted to endlessly loop 3 chords, as an experiment in minimalism. No changes, because it wanted to try as little as possible in my approach. There is also a long-ass solo in them middle for a bit of fun, and vocal contributions from Rapper Juice WRLD (RIP), who coincidently made a song entitled Candles. I felt it was fitting to the track, and added some depth to it. I just merely stretched and pitched it. Surprisingly monotone in melody, but then after all it is rap. All in all, might not be everyone's cup of tea, but i hope you enjoy it nonetheless.

my hands are cold

so let us join them

you light them up

to put on spotlight

i think i'll burn too fast

BONUS - DO NOT VOTE

These are some excerpts from the music in the game.

I'd really appreciate if you could give it a wishlist and share!

Just Mega Man X soundfont tonight, I've been working with it a lot recently and wanted to see how I did under pressure. You be the judge. Just some upbeat, rockin' 16 bit for FIRE.

Light up the dark room

Fill up the concealed spaces

Sweep with a fire broom

Rain down with flowing graces

Clean up this sin

I played the Theremin live for this one

What do you see in fires

As the fires meet the sea

In the flame, woah woah

In your flame, woah woah

In the flame, woah woah

My halo's in you