posted in People's ReMixing Competition on 9/12/22

"I kept my promise of delivering some more Ape Escape sources, especially since there doesn't seem to be many remixes about. Were in the 3rd game, and this one is called the Big City, also known as "Banana Heat" (It has 2 names, but as usual i went for the one that's easier to remember). Most of what i've written before in my other description for the Ape Escape source picks, but in regards to this track, it's very funky. It sounds like it takes inspiration from City Jazz or City Funk, or any of the 2. It's very disco/funky like, almost like it belongs to some 70's Motown thing, but of course mixed with good ol' DnB and synth basslines. I don't know the exact style to be honest, because the brass featured can be used in a wide variety of genres. Also did i mention this thing is chock full of brass? I mean i notated 3 channels of brass during the creation of this MIDI lol. And really that's gonna be the star, because it's the selling point. It's what makes it city like haha.

All jokes aside it's a fantastic tune, full of vibrant melodies, and beats. It's not a complex tune, the brass is doing most of the work, so it's up to you to decide how to expand upon it/remix it. Again as i say in all of my descriptions, it's a blank canvas for you to paint your ideas on. I just love Ape Escape's music. It's so cartoony, and DnB like at the same time. It's more Kids music, but with a grown up edge to it. Anyways i've said enough, I've still got loads more Ape Escape sources left that needs remixing, but this will come in due time (I can't just keep doing the same franchise all the time right?). Oh well, hope you do this one justice!" (TheVideoGamer)

Link to the video:

And as usual, my own custom MIDI

posted in One Hour Compos 1 hour, 51 minutes ago

This compo will begin in 13 minutes 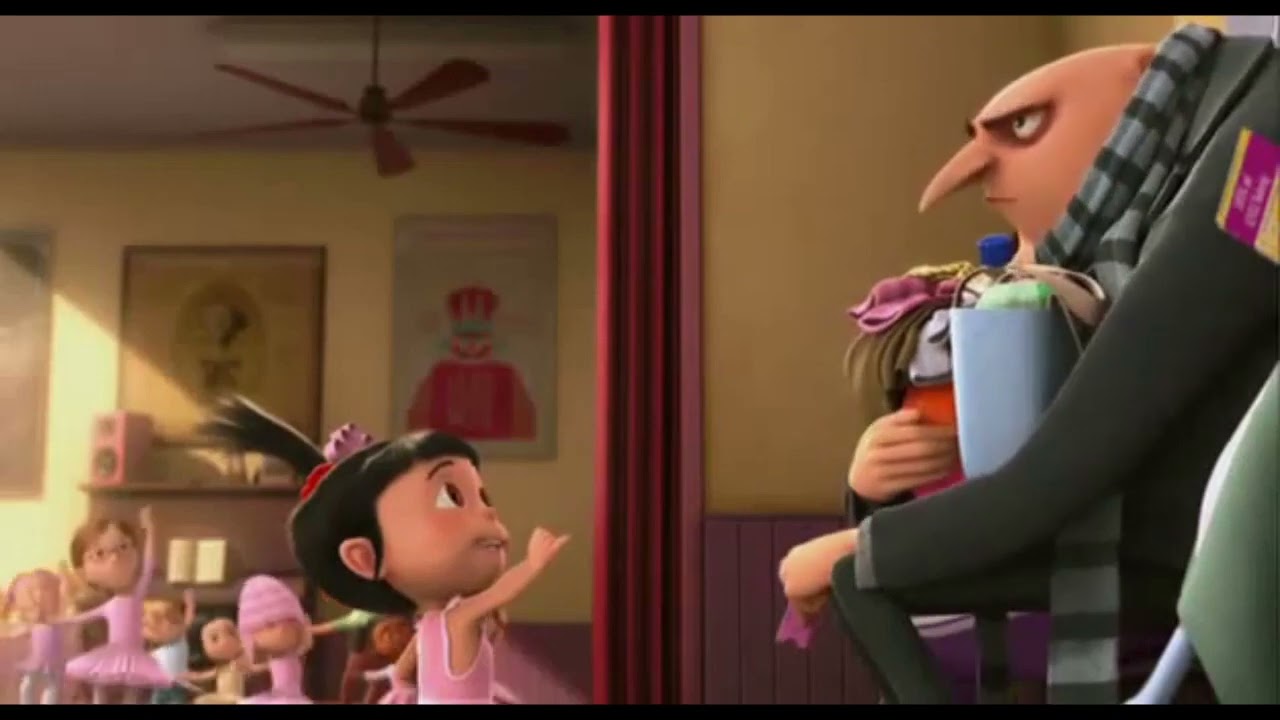 posted in 2HourTrackSundays 4 days, 6 hours ago 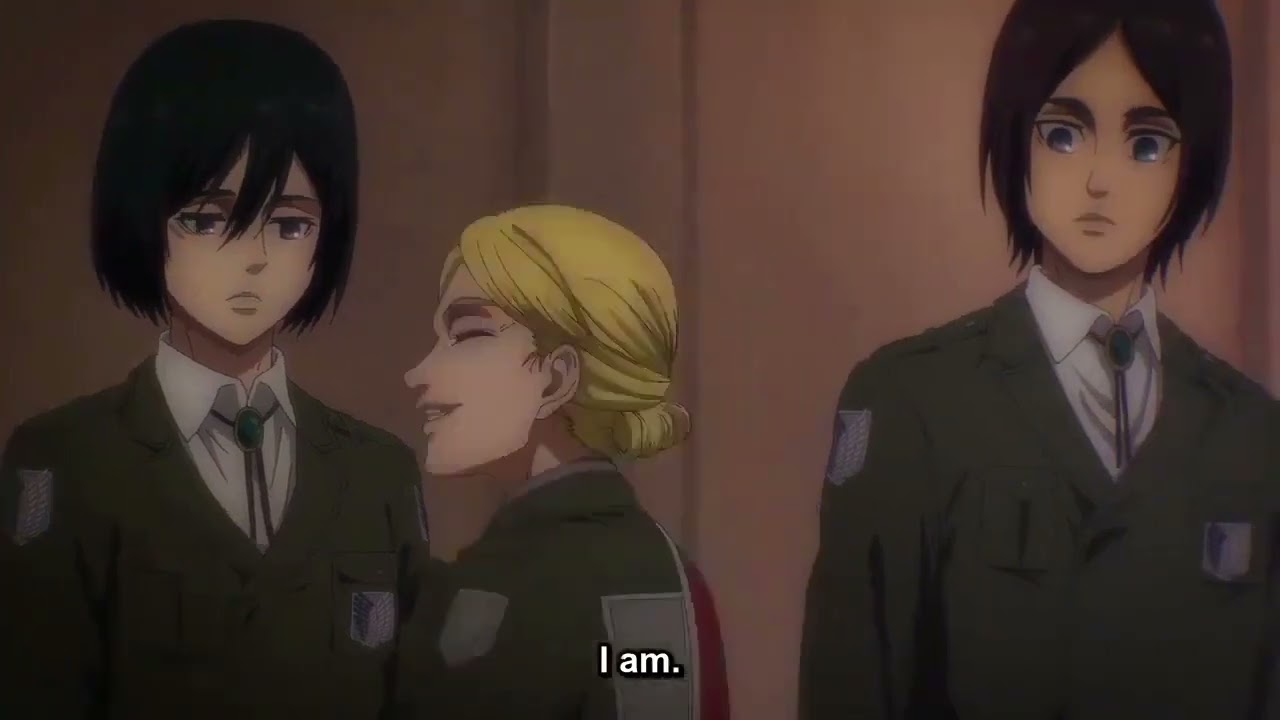