Trapped within something unexpected. Your comfort is replaced with new, strange experiences. Your environment is alien, your expectations frightening. Tonight's theme is "out of their element."

You will have 1 hour to complete your song and 10 minutes to finish it up. You will then have an additional 10 minutes to upload your song. At 6 PST/9 EST you may begin your mixing, please have your files uploaded by 7:20 PST/10:20 EST. 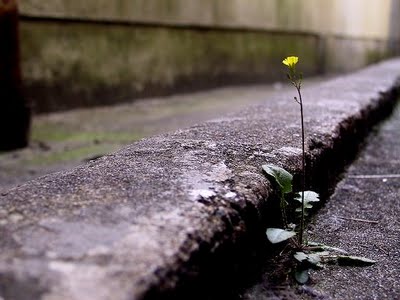 Also, Self plug. I recently released a Mini EP featuring mostly original material but there is an OHC that I have done up and released on it so you should check it out and leave me some feedback if you want. I will love you more than I already do <3

/selfplug.
play_arrow file_download
play_arrow
Taking the exit, way high up the structure; stringing through universes created and destroyed by the whims of gods.

So have some namtab. :3
play_arrow file_download
play_arrow
Sometimes I feel out of my element when I'm in my own element. Especially the seventh one.

(sorry for the messiness, I received a phone call and had to take it)
play_arrow file_download
play_arrow
one of those songs where i change my mind halfway through!

ALSO! Trancient wanted me to let you guys know that the two of us have joined together to start a dubstep/electro funk band called Stone Pirate. We're releasing an album this October and our first single should be available this month. I've uploaded it to soundcloud for your listening pleasure, so, if want, after the listening party, go here:

and listen to our first single.

It figures DDRKirby's title would fit the theme. I had fun with this. (yes, I threw in a little chicken popsicle, in case you're wondering)

Then it hit me: yeah I did! Old trusty FL SLAYER.