You will have 1 hour to complete your song and 10 minutes to finish it up. You will then have an additional 10 minutes to upload your song. At 6 PST/9 EST you may begin your mixing, please have your files uploaded by 7:20 PST/10:20 EST. Join us for discussion in #thasauce on irc.esper.net 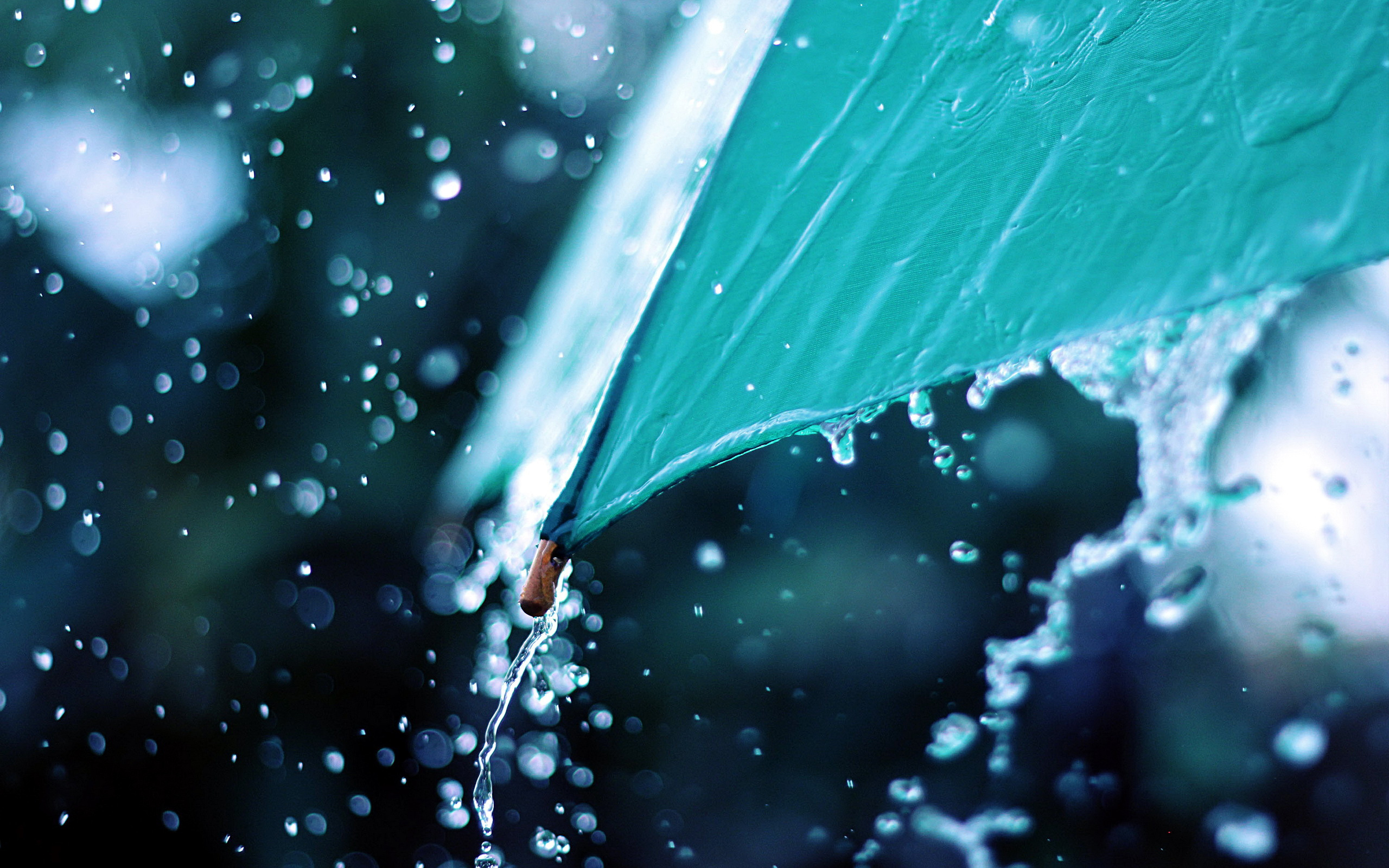 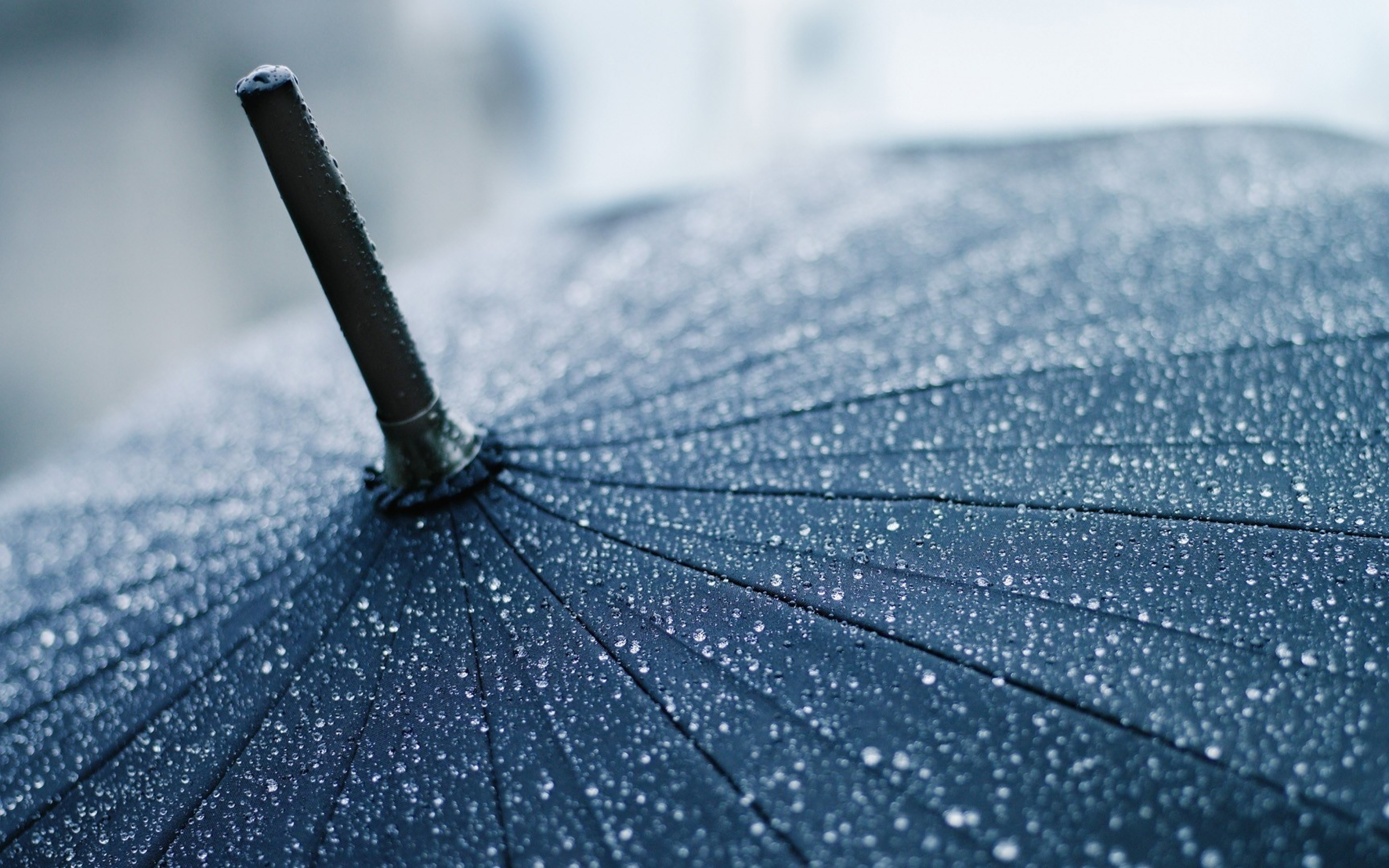 You keep walking, hoping to reach your destination before too long, trying to cover your entire body with your good old umbrella.
play_arrow file_download
play_arrow
oh

This is for everyone who remembers me and wonders what I've been up to.
It's been about six and a half years since my first OHC on this site and I definitely feel I've come a long way in my composition because of it. I haven't been very active here over the last year but that doesn't mean I haven't been composing!

In fact, I am very proud to tell everyone that I am headed to Glasgow in September this year, to start a masters degree in composition at the Royal Conservatoire of Scotland! This conservatory was recently ranked in the top 3 performing arts schools worldwide. I am super excited about this opportunity and am more certain than ever that composition is what I want to do with my life.

This would never have happened without the countless composition and feedback opportunities offered by sites such as this and battleofthebits.org (thank you for introducing me to that!) Playing a wide variety of repertoire in a wide variety of ensembles has also considerably broadened my compositional toolbox.

So what is this piece, you ask? Well, at the end of last year, I decided to do what the conductor of my university's wind band has been asking me to do for years, and write a work for them, because you're only young once. This live recording was taken from a rehearsal (as the concert performance kind of fell apart a bit...). They struggled a little in parts, but this being my first ever work for wind band, I wrote a bit differently to what they were used to. It also took just slightly longer than an hour to write, of course (more like a month...), but I still wanted to share it with everyone.
I also now have in the works a wind quintet, which will be performed later on this year. I feel like a proper composer now :)

I'm also going to do a slight plug/advertisement/whatever it is, here. Postgraduate study is very expensive, especially as an international student. If anyone has enjoyed my music over the years and is able and willing to lend some support, I would appreciate any small amount!
https://www.gofundme.com/stuarts-postgraduate-study
play_arrow file_download
play_arrow
This was my entry for the third week of the MasterClass challenge.
play_arrow file_download