You will have 1 hour to complete your song and 10 minutes to finish it up. You will then have an additional 10 minutes to upload your song. At 6 PST/9 EST you may begin your mixing, please have your files uploaded by 7:20 PST/10:20 EST. Join us for discussion in #thasauce on irc.esper.net 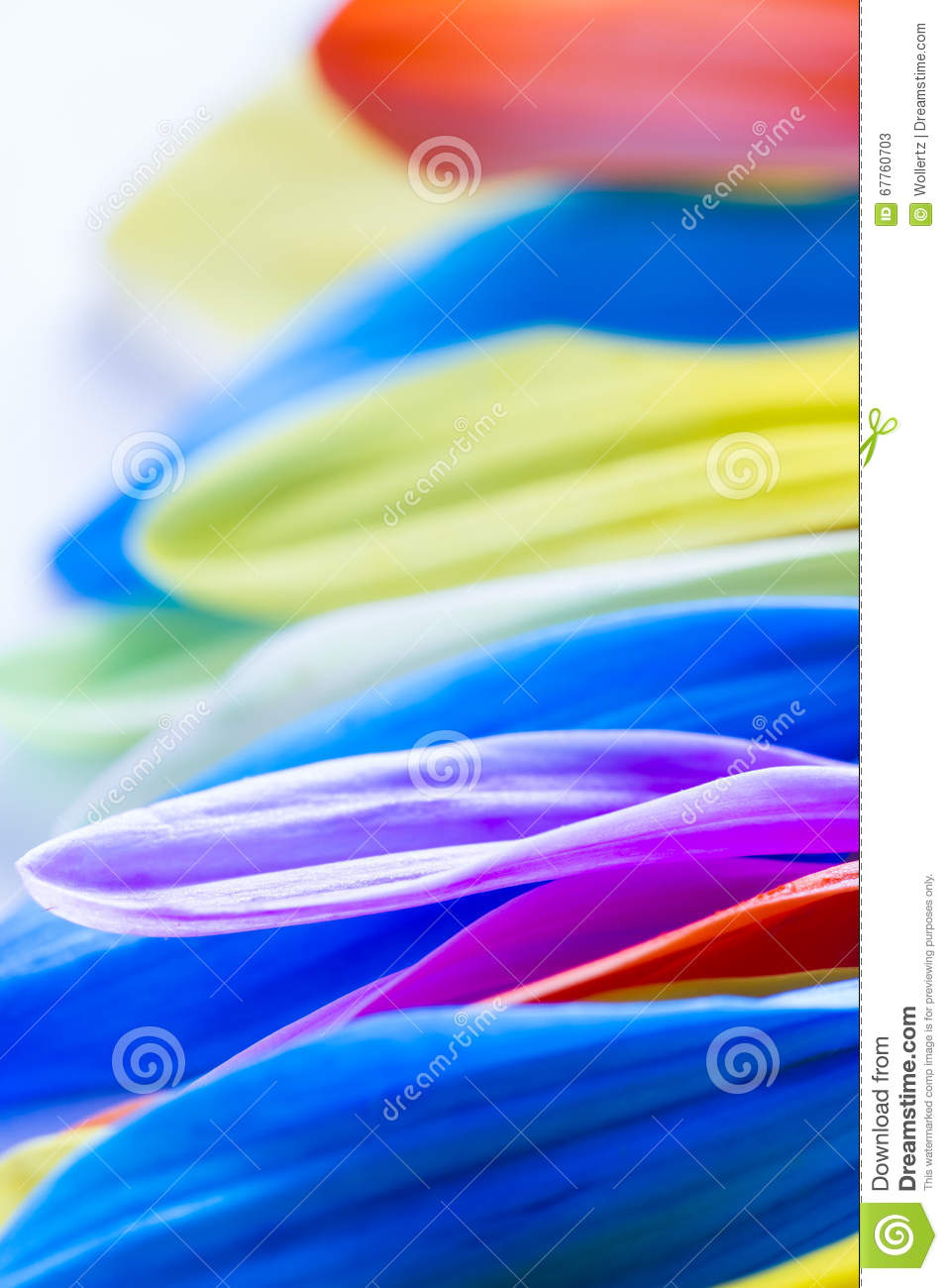 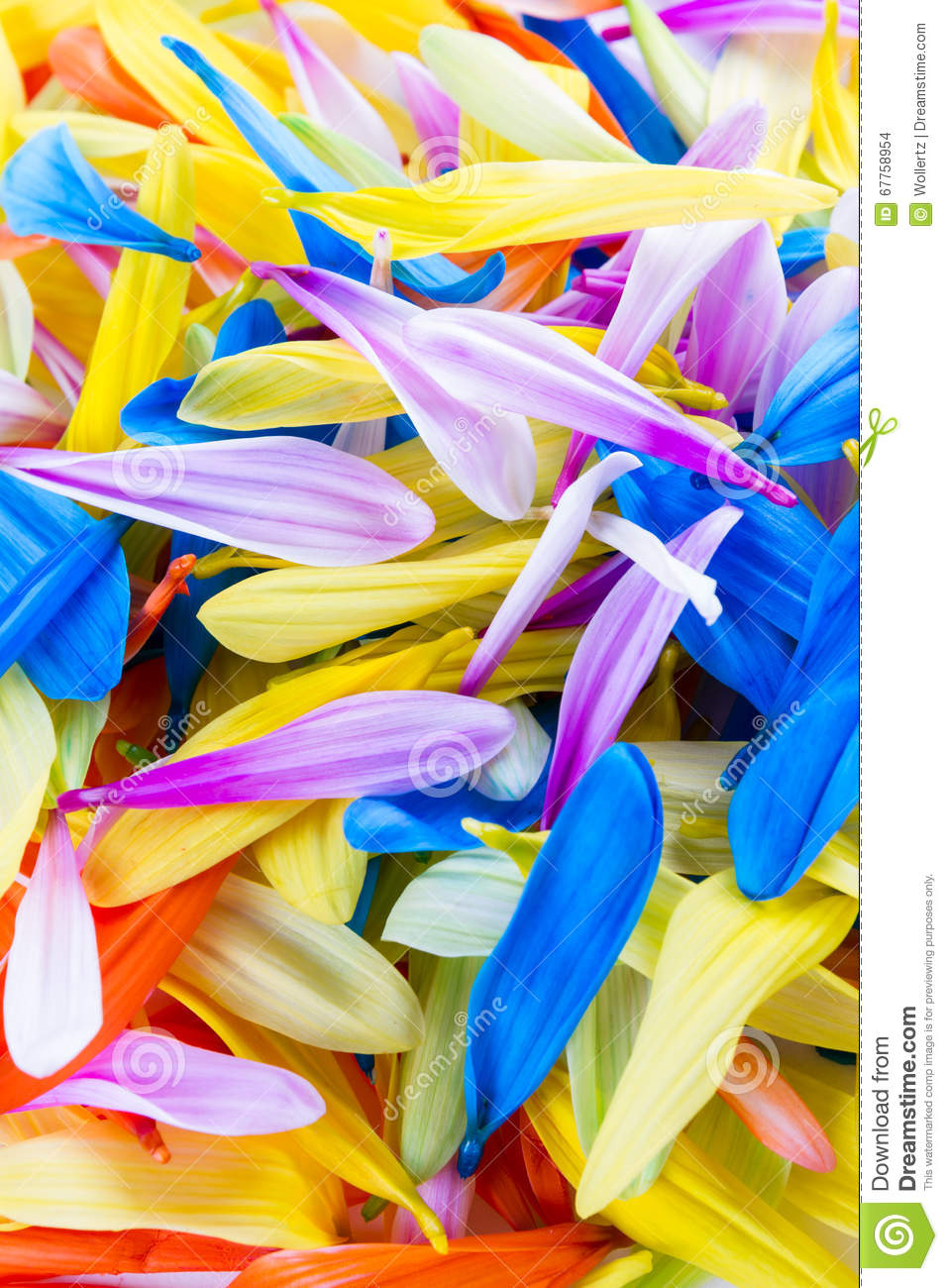 play_arrow
yeah dont do it
yeah
play_arrow file_download
play_arrow
There was a time when there was nothing but blue. Everything the world was made of, it was made of a blue hue. There were blue roses, blue hills, blue animals, and even blue rainbows, which were surprisingly colorful, for being made of only a small fragment of the color spectrum.

Then some undocumented day, a new color appeared, and all creation was bedazzled by this new and never seen before thing. How did another color bleed through reality? Was it the only undiscovered color?