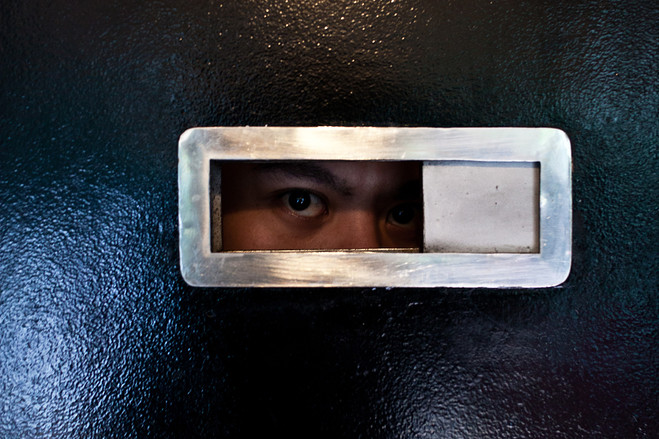 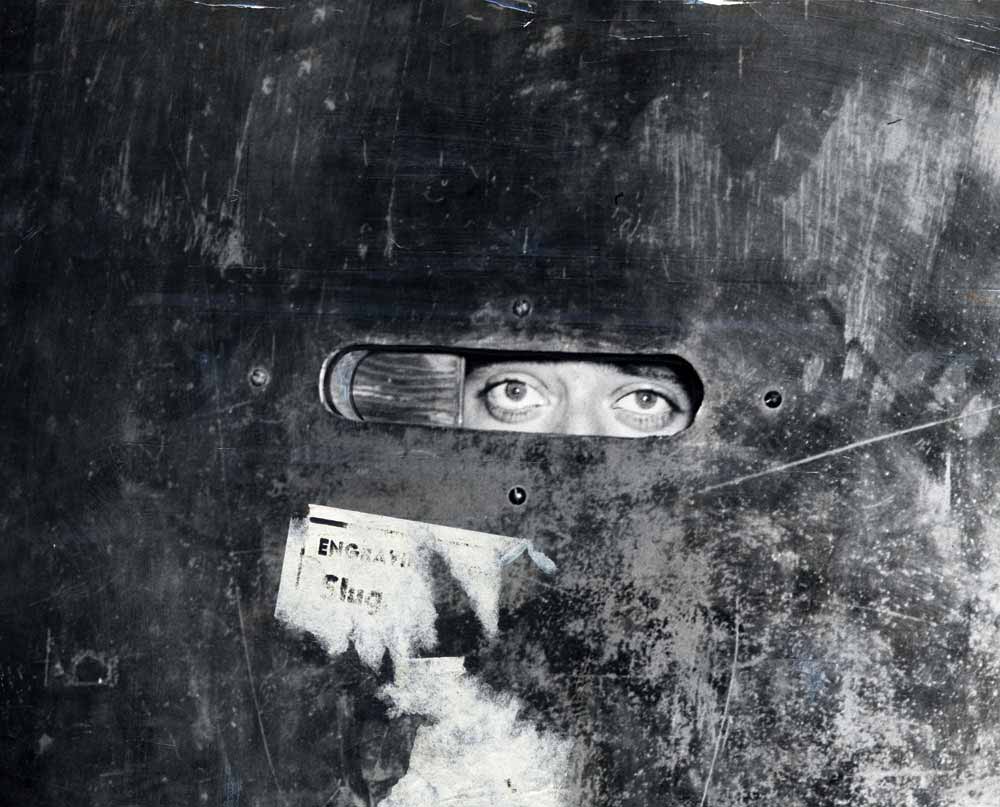 I apologies if it seems a bit too lengthy for you, but i had to make a climatic ending, which added about a minute, i intended this to be 5 minutes. 3 seconds under 6 minutes though, so it's legally in the limit, anyways onto the track.

Obviously people know about the weird viral meme, where people rate "EAS" alarm systems, which i don't even know how legit some of these are, they could just be made up. Despite the purpose of signalling when there is something important, like a nuclear attack. People rate them, using weird funny jokes, i don't know, i don't get the point. One thing people gloss over throughout the whole thing, is how good some of these sound, in the context of music, and for this theme, i had found the perfect one, which i bounced 3-4 times and changed octaves for each one. It was then slavered in reverb for the ultimate in scary atmosphere. The rest is just pitch bending sinewaves in reverb, a pulsating bass, a tom (Covered in distortion) that acts as both a kick and a timpani like hit. And lastly the FX on the whole thing. I like what i've done here, it is one of my simpler tunes sure, but it was fun. Hope you like it too!