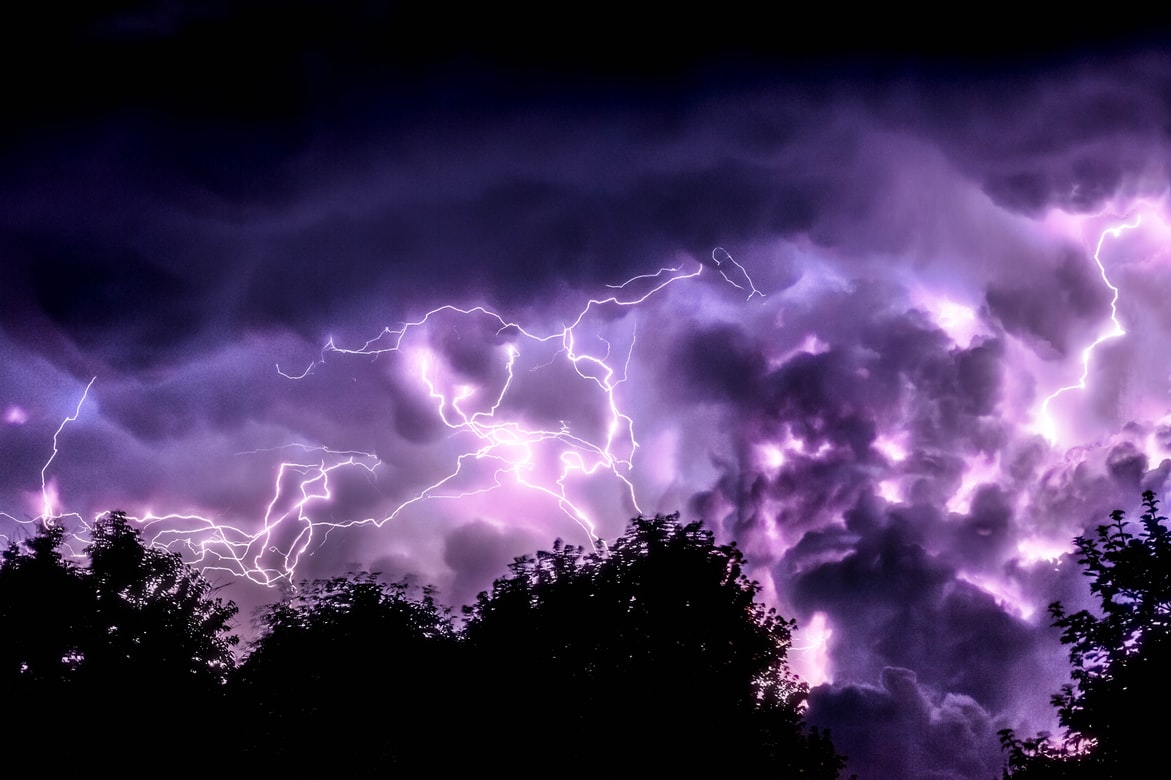 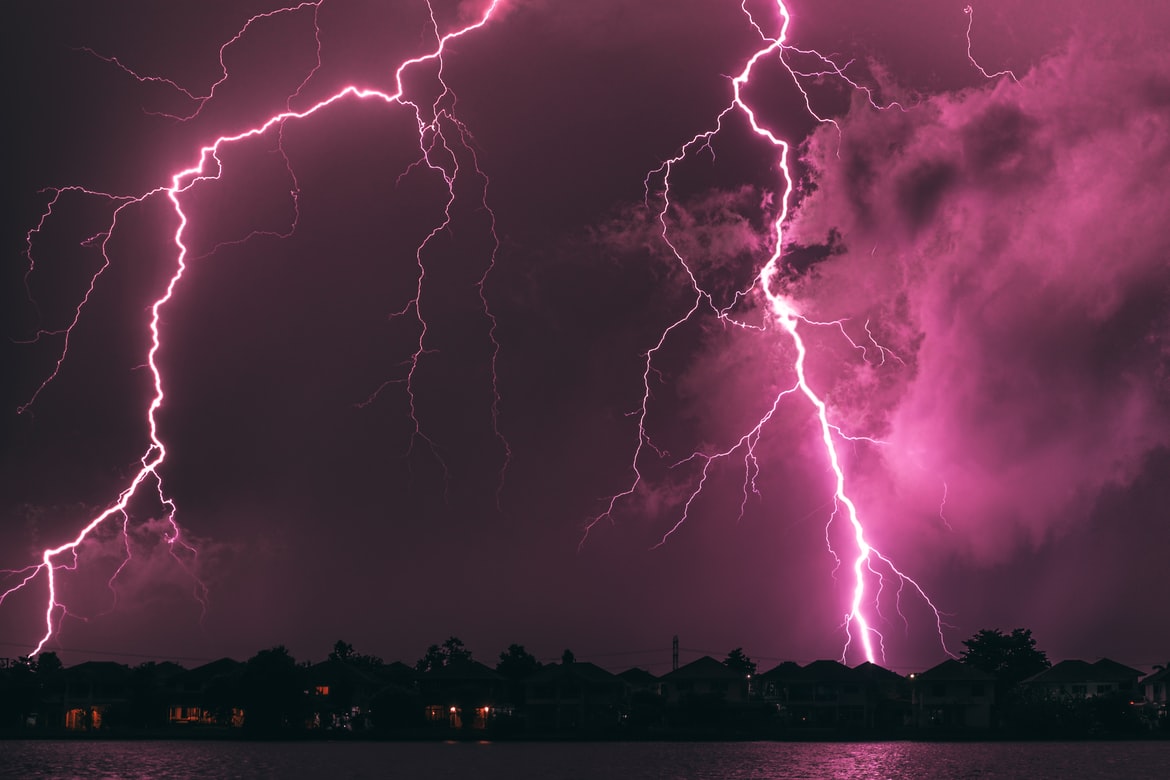 I kinda stole the bassline rhythm and went from there.

Initially, I intended rather sombre vibes, not sure what happened, I think I drew a "wrong" note that made it sound a bit more funky, and, well, I went from there :D

Not sure if it counts, but the overly loud cymbals are supposed to mimic thunder ^_^

I'm pretty sure we already had this theme for 90mc. I know this, because i remembered an image similar to this (Round 009, after researching). Now funnily enough i did a loud noise piece for that round (Even though we also had an image of a lizard), but as much as i wanted to repurpose that, for this round (Since it kind of felt similar), i choose not to, and not because it felt like the lazy option, but also because i wanted to make a sort of follow up to it, where instead of a drone, i decided to take a sampled breakbeat on a ride for 5 minutes. This is why it might be too experimental for you guys, since the breakbeat isn't edited, but sliced into a irregular time signature, and looped consistently. It's also extremely noisy, and probably hard on the ears. This is in part based on the image, which is forcing me to do harsher styles of music. Long story short, hope you appreciate it.