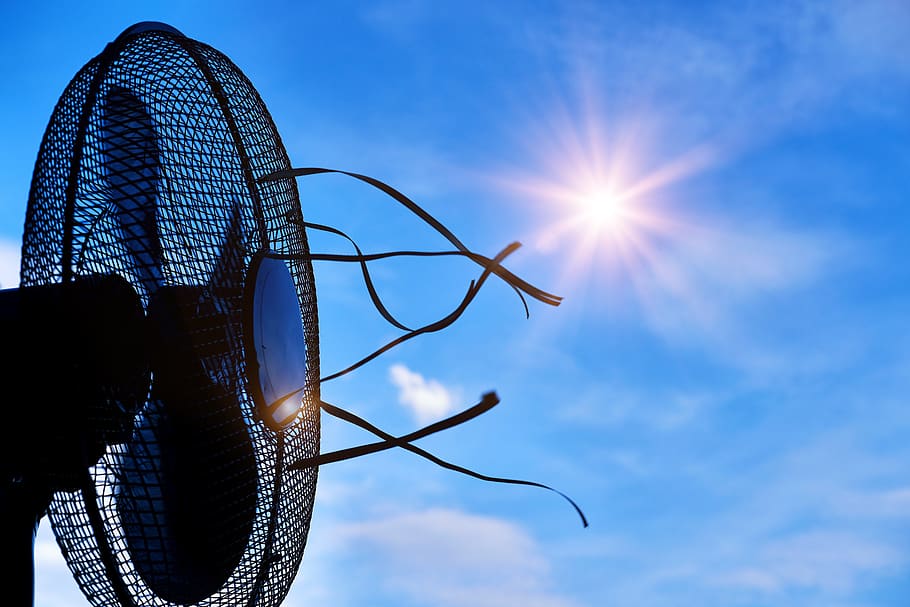 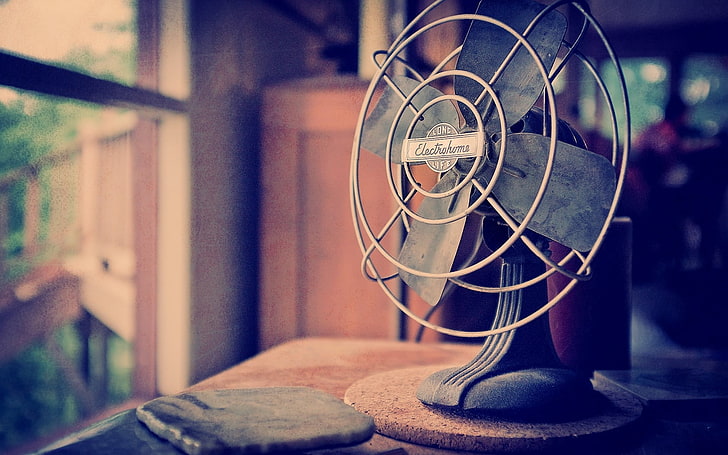 Decided to do 2 halves, to combat my in ability to extend a rather simple idea, that should in theory provide me with enough fuel to make it a 4 minuter, but instead that never happened. So what i did was i got a little...creative for the second half, so it might be a little on the....unusual side, however i was trying to use my brain here. All in all, hope you like it!