You will have 1 hour to complete your song and 10 minutes to finish it up. You will then have an additional 10 minutes to upload your song. At 6 PST/9 EST you may begin your mixing, please have your files uploaded by 7:20 PST/10:20 EST. Join us for discussion in #thasauce on irc.esper.net OR our new Discord channel! 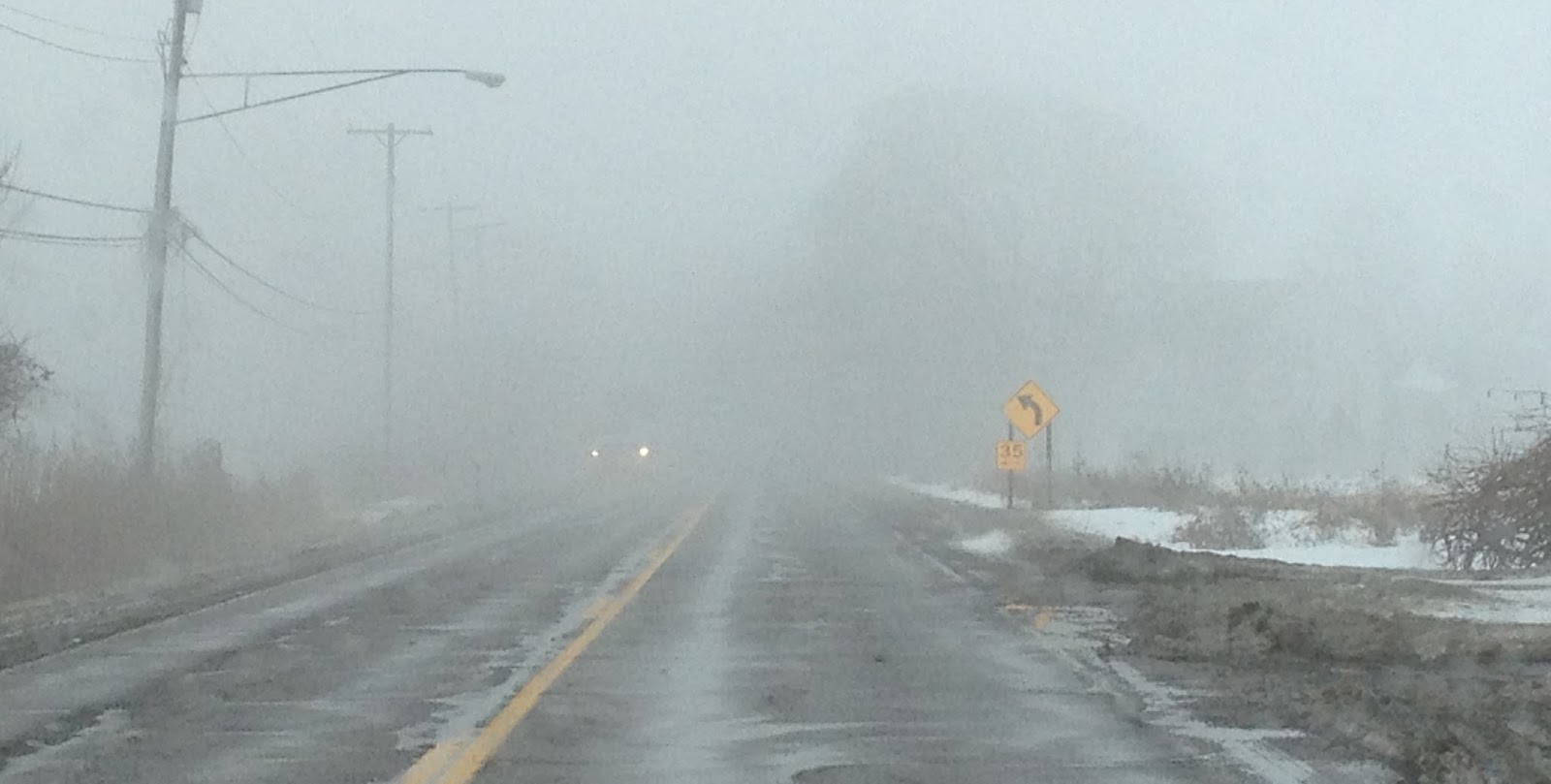 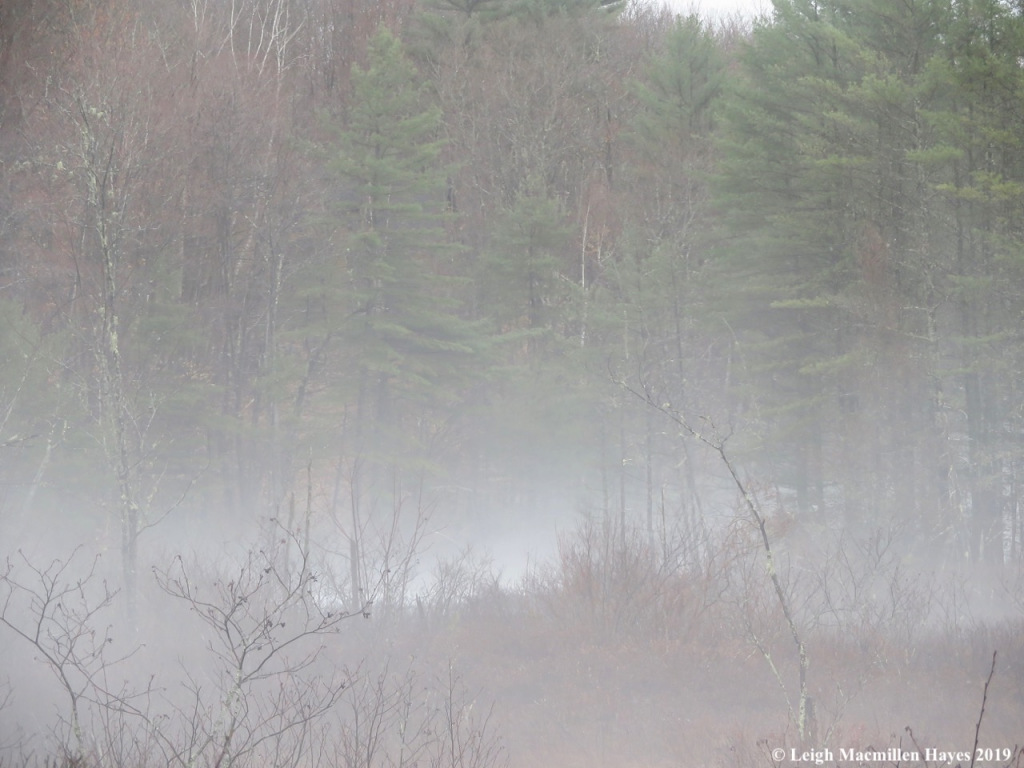 This weekend is the 47th round of the Ludum Dare game jam!  As usual, I'm warming up my soundtrack chops by trying to sketch out a bunch of separate OST-like tracks for OHC.

This time around I am trying something a little different and attempting to go with the lo-fi/chillhop vibe.

this is a diss track that you can’t defend (hey)

i’m tired of your music, everything you write’s the same

with your jingly piano and the VSTs so lame

man, get some different soundfonts, kontakt’s got no thrill

you wanna be the beatles but you need yourself a band

you wanna be a singer but your voice is fucking bland

you wanna be john lennon but you can only imagine it

can you help me solve a mystery that’s been sitting in my head? why

you call yourself a programmer, that joke runs fuckin deep

your idiocy i can’t comprehend (hey)

the best part of all your songs is the end (hey)

gimme just a little variety imma try to be

think i know a single thing about the society

that you think you’re in

you make me wanna end my sobriety with the

garbage that you’re making every week

nobody wants another indie song

i’d make a better melody by letting out a shriek

i’ll be calling out your faults until the end (hey)

and i definitely mean to condescend (hey)

desperate to get away

dismal in every way

and when you light up my days

and when you light up the fog

it's like you lift up the weight on my heart

and the feeling inside subsides

and when you light up my nights

and when you turn up the lights

it's like you lift up the weight on my heart

and the feeling inside subsides

80's styled synth music, with a lot of atmosphere to match the dark mood. Had a bit of fun with this one.

Are there other souls here, in the middle of nowhere? Will solitude be my final destination? With the future blurred by the fog, will I remain myself after this ordain?

DONT READ UNTIL YOU HAVE LISTENED AT LEAST ONCE