Congratulations to Souperion for winning the last round! As a result, he get's to choose this month's MnP source! Here's what he had to say about his pick:

"Bonds of Sea and Fire" from Xenogears. I've never played the game, but a friend directed me to the song. It's another beauty by Yasunori Mitsuda (Chrono Trigger/Cross, among others), delicate and delightful." - Souperion

SOURCE: Bonds of Sea and Fire

MnP ARCHIVE  - made by Trism 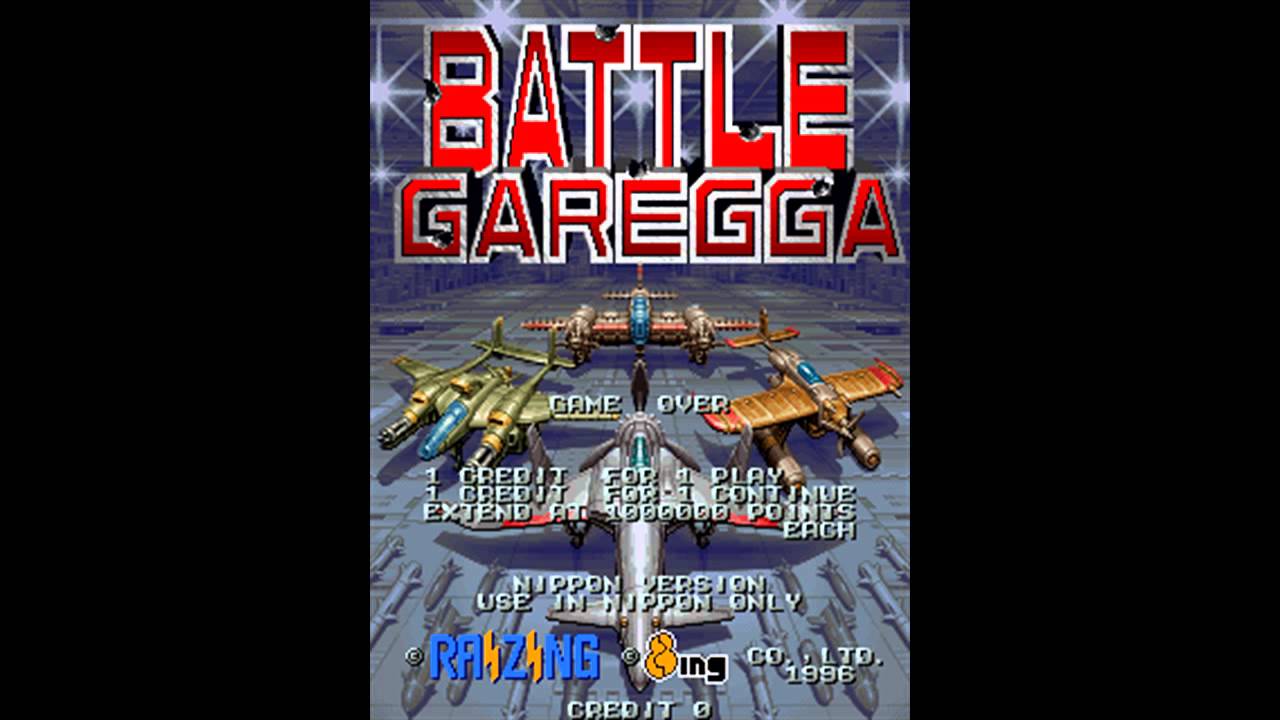 posted in People's ReMixing Competition on 5/27/21

"I feel like a Shmup is in order. Shmup meaning "Shoot-em-Up". This one in particular is from Battle Garegga, which like with a lot of Japanese shoot-em-up's were insanely difficult, and insanely fast. They are often referred to as "Bullet Hell" games, because of this reason. I've played this game (Albeit, with a few modifications to make it easier lol) and it's still difficult haha. Battle Garegga was released in 1996, by the company known as Raizing, (which shortly after became Eighting), and it's known for a forward approach, meaning you just go straight into the game-play, no holds back. Anyways, i shouldn't ramble about the game, it's the awesome soundtrack i need to talk about.

The music was composed by Manabu Naimiki, and primarily follows an electronica score, but in a way, where it feels very melodic, and in parts, jazzy. As you progress, the music get's faster, to where the last few stages, are pretty intense and full-on. The track i'm presenting to you, is called "Underwater Rampart", which is the 2nd stage theme. You'll notice the interesting name there, as this is a slight nod to Underground Resistance (The 90's techno outfit). In fact you might as well call it a cover of Jupiter Jazz (Performed under their alias, Galaxy 2 Galaxy),from the chords to it's beat. The difference being, that Underwater Rampart has more atmosphere, and less jazz. Also the arrangement is ever so slightly different. Those who are familiar with Cowboy Bebop might recognise the song i'm talking about.

It also happens to have a shit-tonne of remixes, with 80-percent coming from the original composer, and those who worked on the Saturn port of the game (Shinji Hosoe, Ayako Saso, Hitoshi Sakimoto and a whole lot more remixed the Arcade soundtrack, Just google in the game, to find out the rest of the composers.) Even with it's sheer abundance of remixes (There's also a 2016 remake, which features another remixed soundtrack, as well as a commercial album of remixed material lol), from different people, it's still not even recognised on OCRemix, so no actual remixes exist of this, outside the composer and arrangers themselves. Hopefully you guys can fill the void.

The tune is amazing, the chords are really interesting, and there are changes to make this an absolutely ripe song to remix! I hope you have fun with this!"

As always, here's the video:

And my own custom made MIDI:

This compo will begin in 6 hours, 1 minute 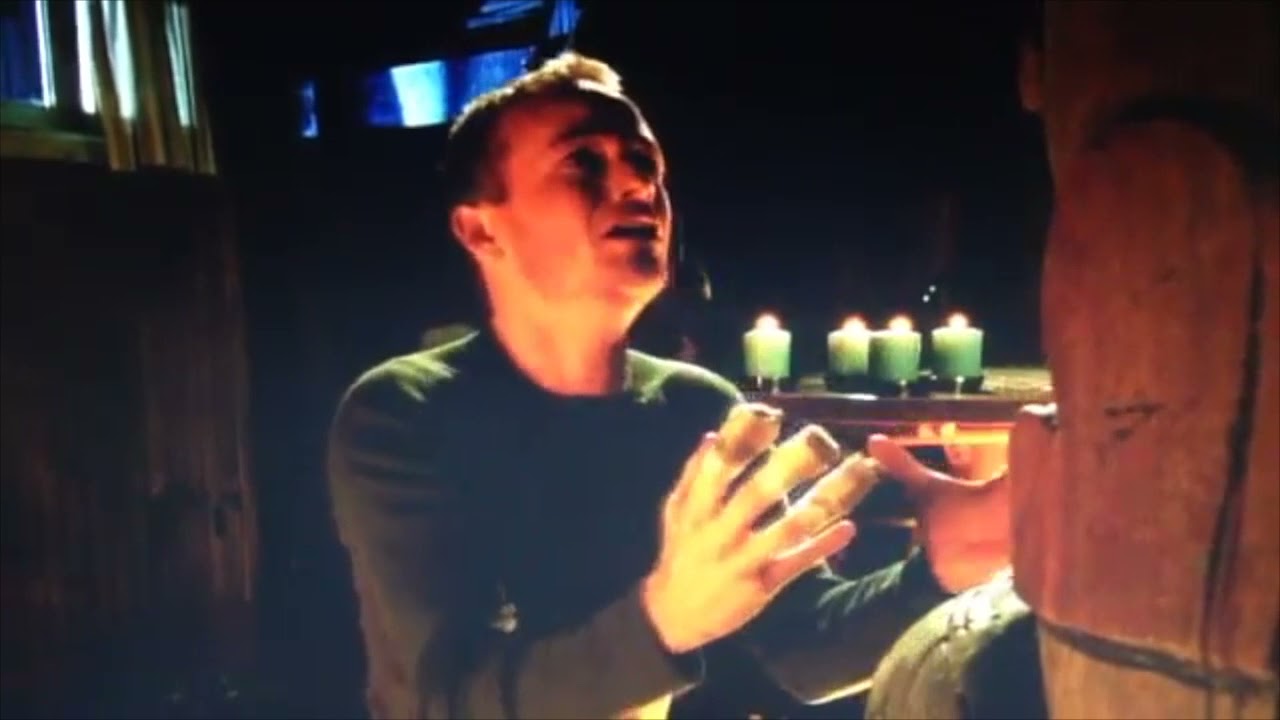 posted in 2HourTrackSundays 1 day, 17 hours ago 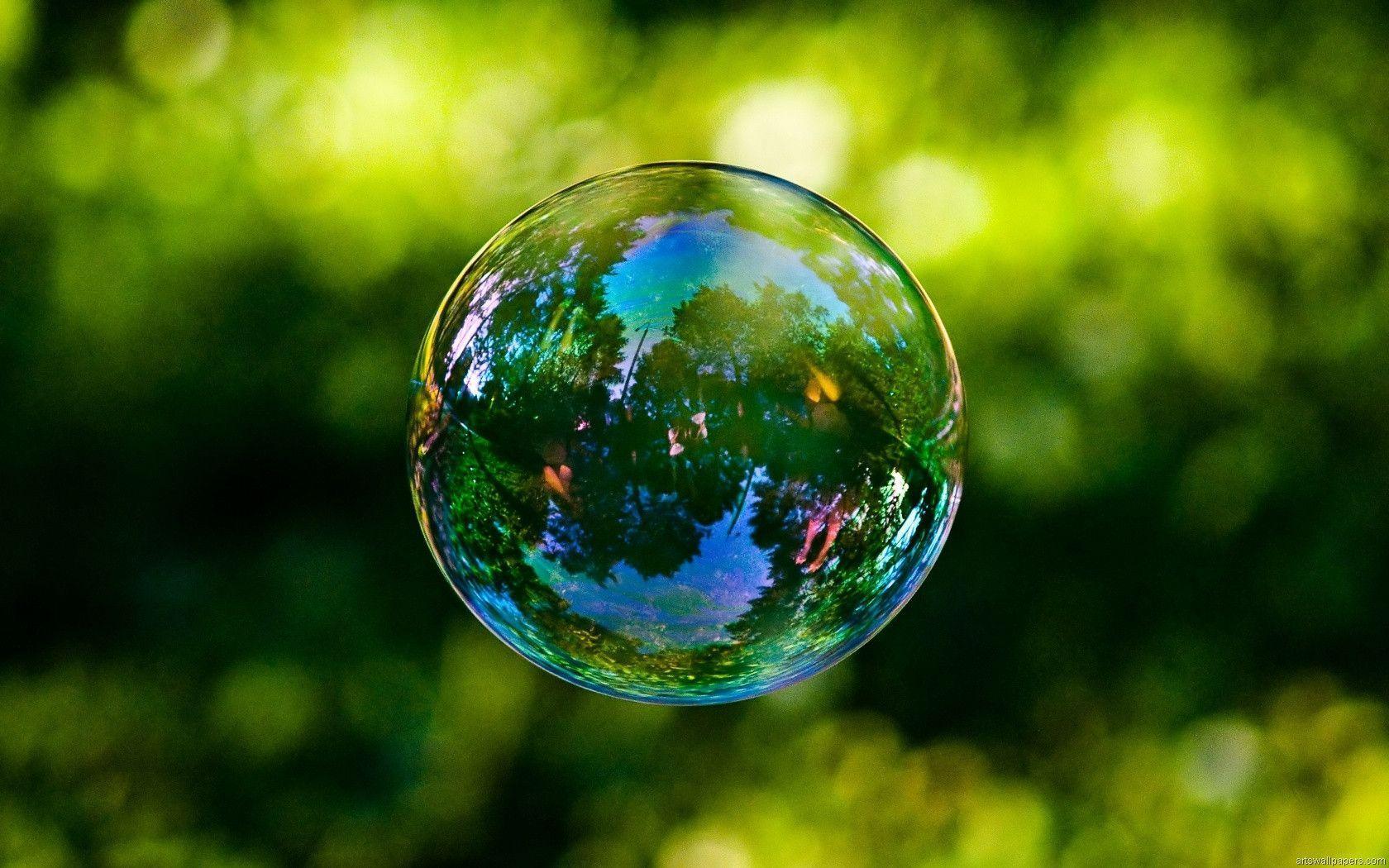 posted in One Hour Compos 4 days, 18 hours ago 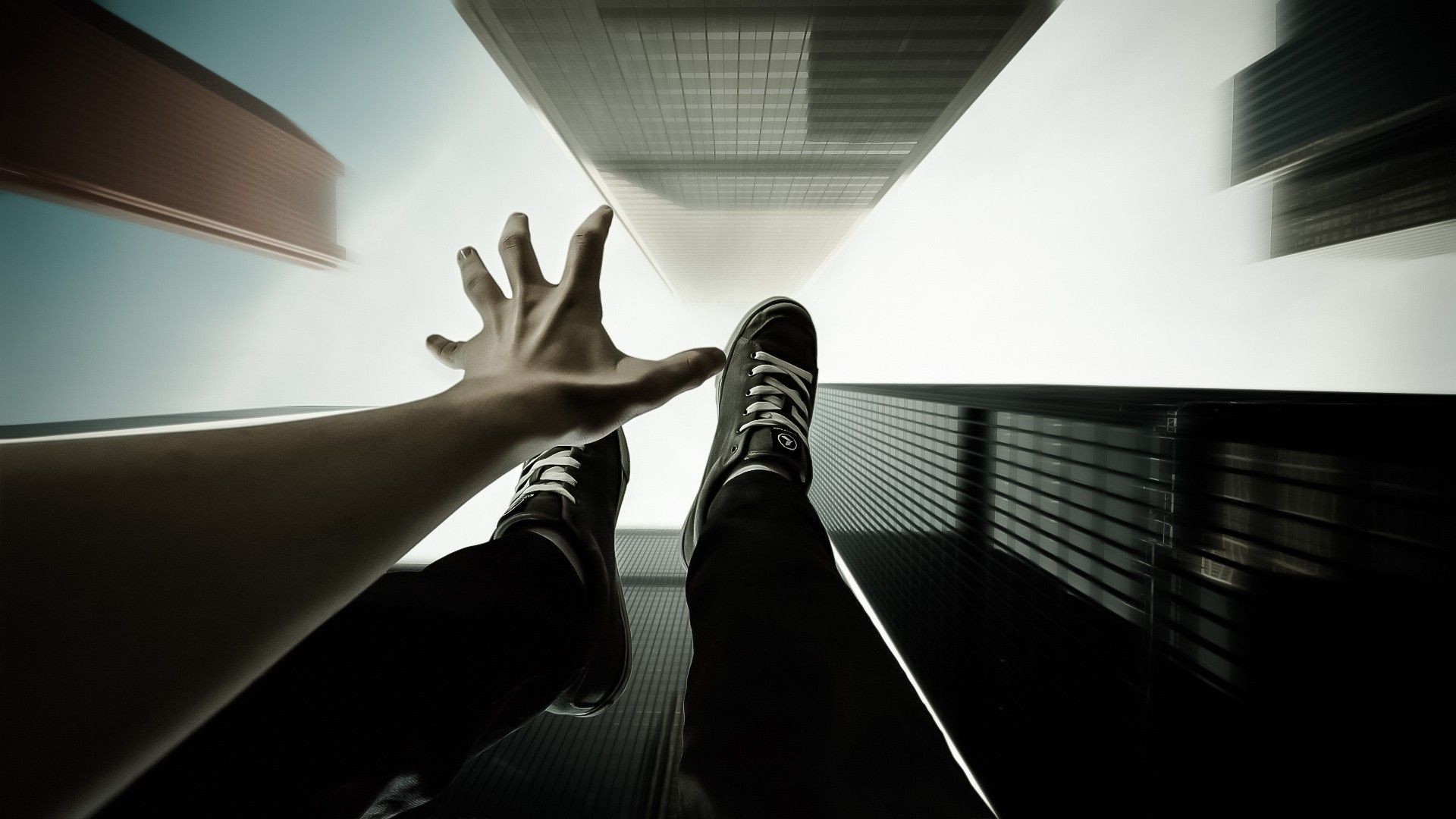 Special theme time! Tune in to our discord to find out more! 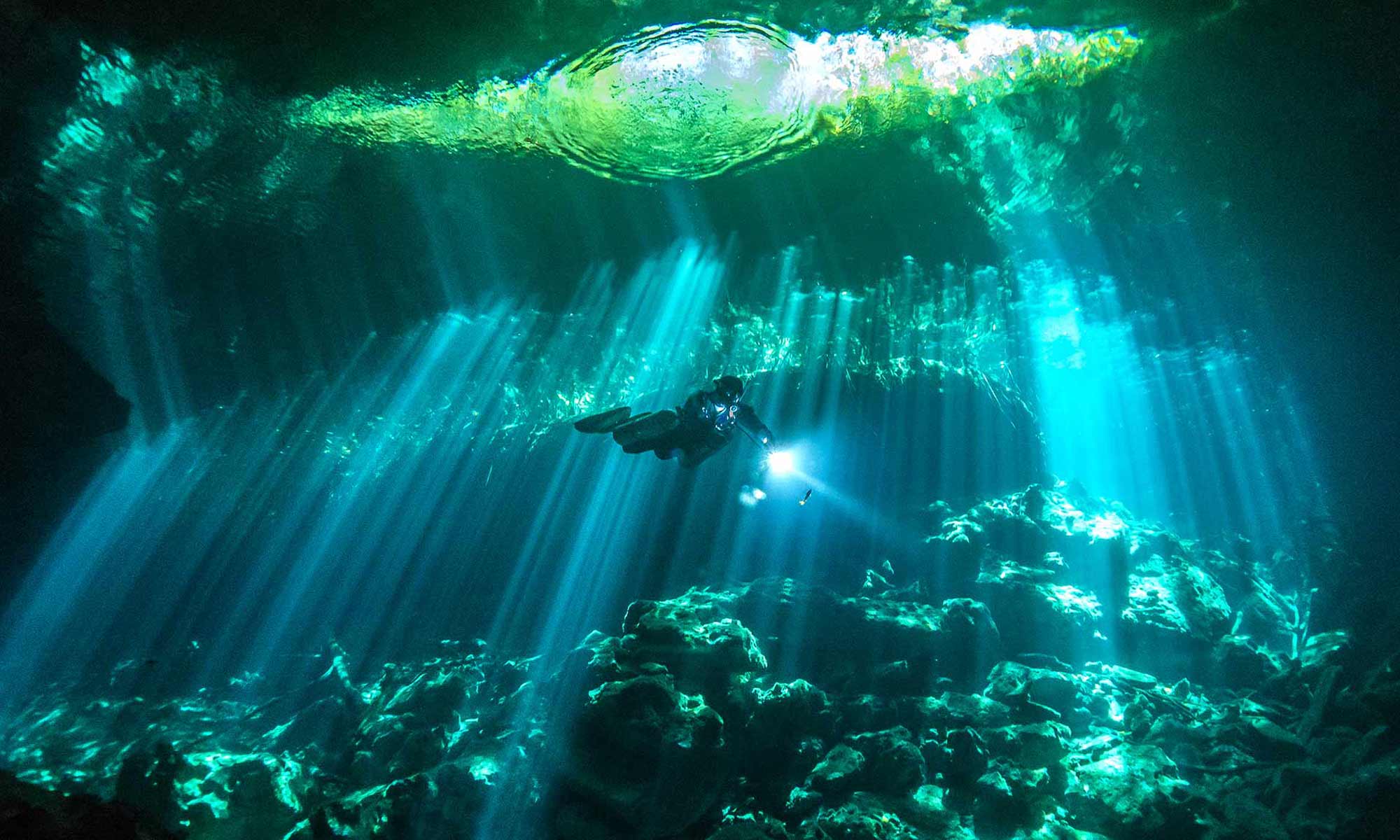 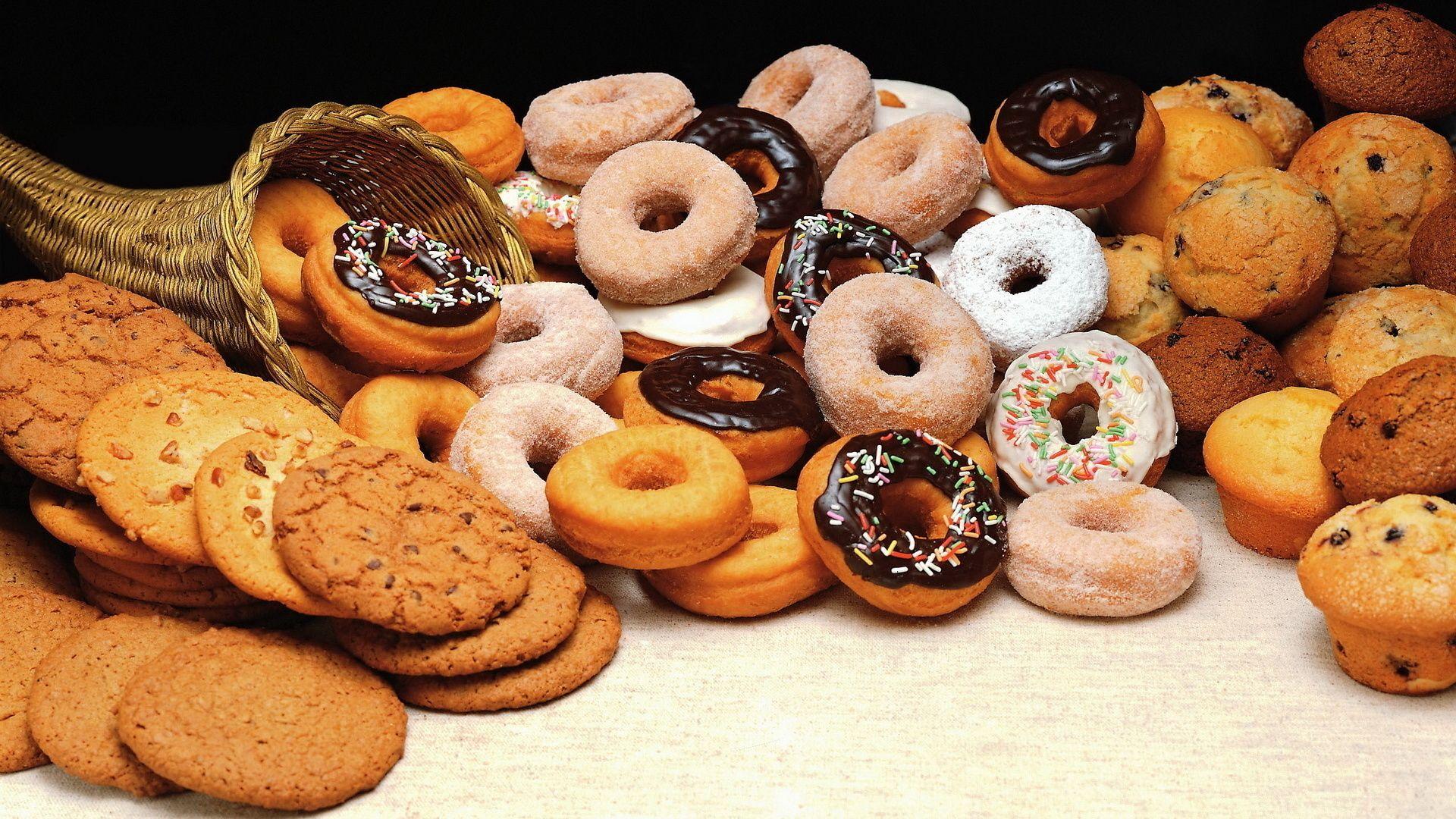 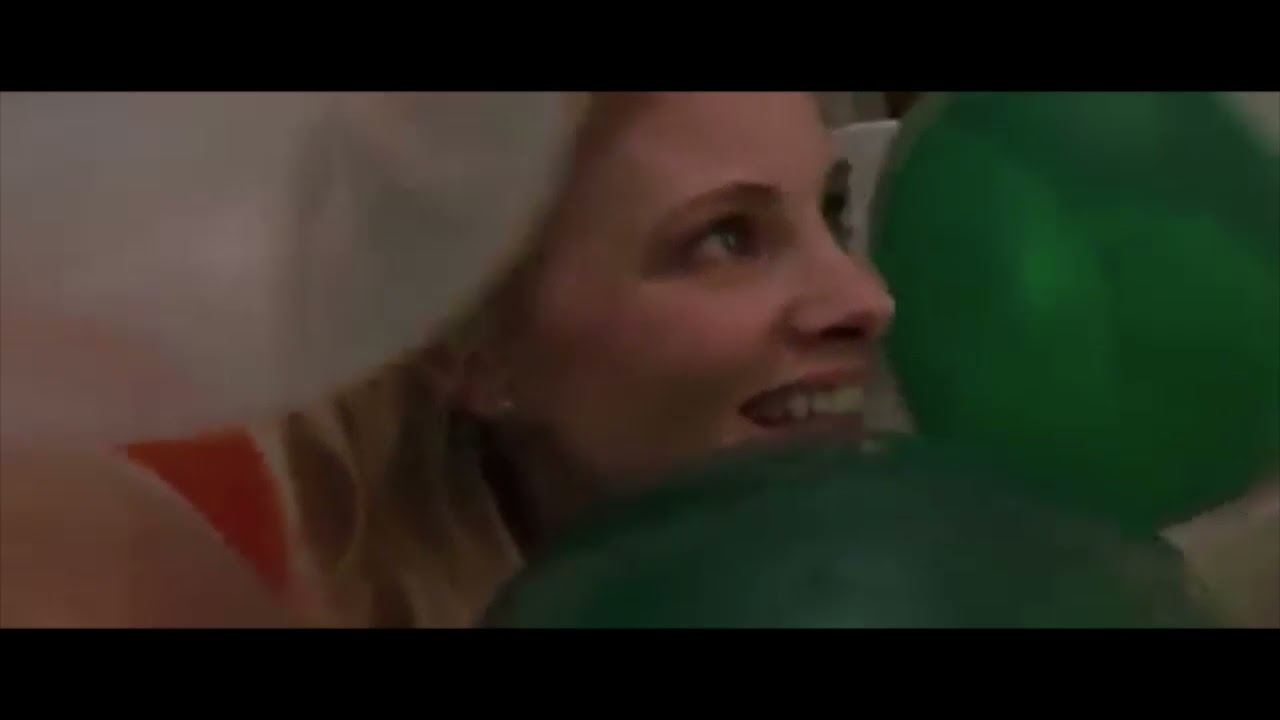 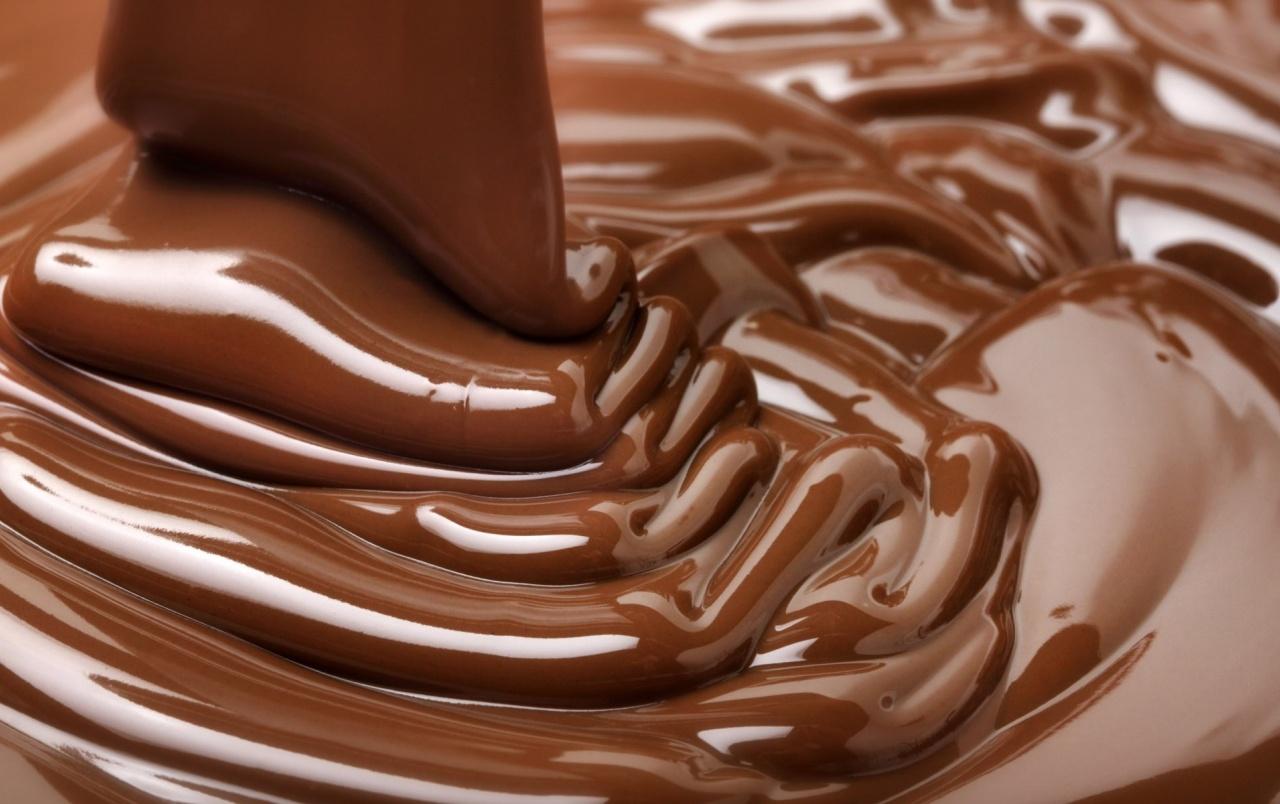 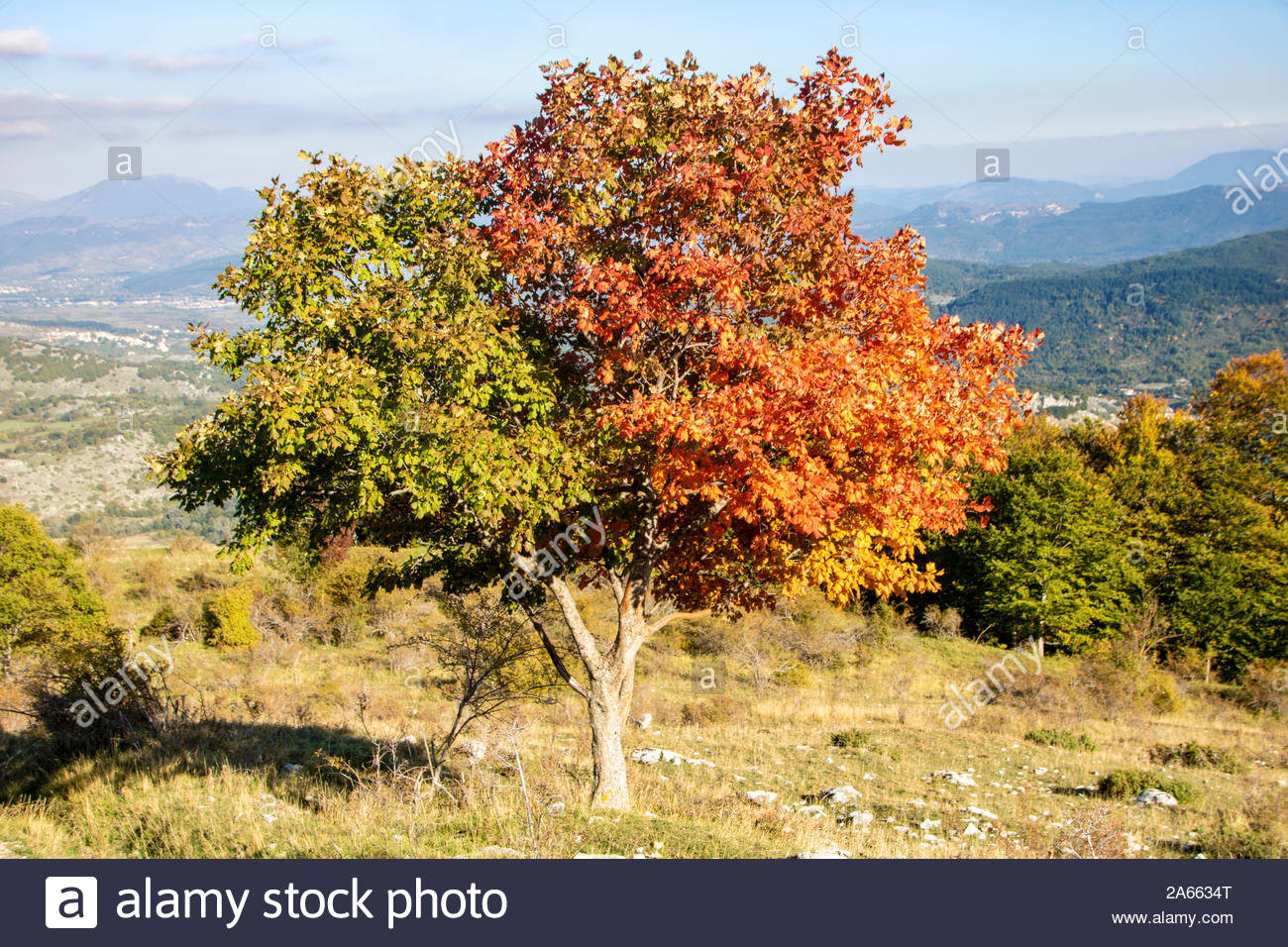